Athens is the historical capital of Europe, with a long history, dating from the first settlement in the Neolithic age. In the 5th Century BC (the “Golden Age of Pericles”) – the culmination of Athens’ long, fascinating history – the city’s values and civilization acquired a universal significance. Over the years, a multitude of conquerors occupied Athens, and erected unique, splendid monuments – a rare historical palimpsest. In 1834, it became the capital of the modern Greek state and in two centuries since it has become an attractive modern metropolis with unrivalled charm. 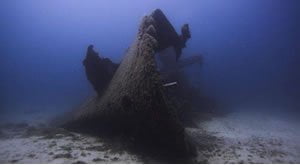 Two morning dives at Patroklos Island. The first dive site is the wreck of Kyra Leni and the second the magnificent, full of life Patroklos wall. The cargo Ship Kyra Leni sunk in 1978 very close to Patroklos Island. This wreck is a favorite dive site for many divers of Athens, since the shallow depth and the relatively intact bow of the ship allowing a relaxing wreck dive. 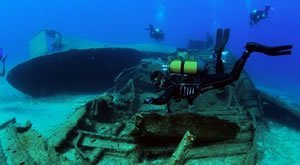 Two morning dives at Fleves Island. First dive at the Panagi wreck and the second at the Seal Cavern. The cargo Ship Panagi sank in June 1984, crashing into the rocks of the “Fleves” island. A damage to the steering wheel and very strong winds were the reasons for this accident. Hopefully there were no casualties.
At the Cavern, seals are seen some periods of the year. A beautiful Cavern with lots of underwater fauna & flora. 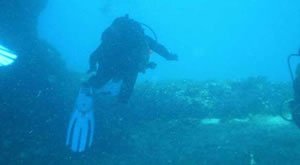 Two morning dives at the Arsida island. The island is located 3 miles from the coast of Anavisos. A boat dive to a reefat the side of the island with ancient amphora and interesting rocky formation. Min depth 10m Max depth 40m. Min diver level Open Water Diver 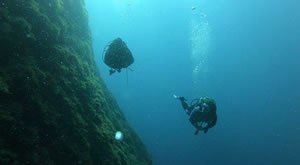 Book your dive in Athens

– 4 nights at the Hill Hotel in dbl room with breakfast. Website: http://www.hillhotel.gr/Default.aspx?langID=2
– 6 Boat Dives (2 per day). Tanks & weights included. (Diving sites: Cargo boat wrecks, caverns, walls and a unique Lagoon).
– All dives are guided by Scuba Hellas expert divers.
– All rates are quoted for a minimum of 10 pax in dbl sharing rooms.

A recent wreck that can be seen by Open Water divers since it begins at 15m, but it is needed to be at least Advanced to see the wreck completely. Avantis III was a cargo ship constructed in 1977, of 80m long for 2.362 tons, and sunk the 19th of November 2004 when it crushed on the reefs of Dorousas islet. Since it’s not so old, the wreck is intact, with many objects that were on board to be seen. It lies on a sandy bed from 15 to 45m approx. 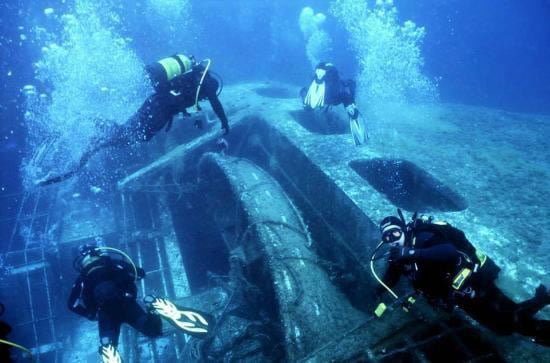 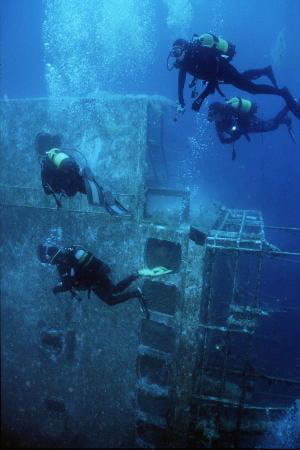 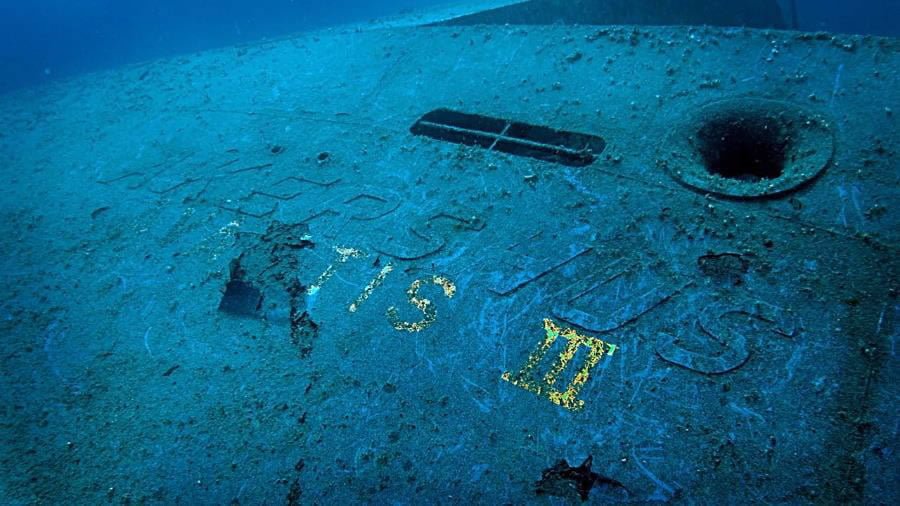 Athens: Acropolis Small – Group Guided Tour.
Climb up the Acropolis hill and see the most famous monuments of Athens. Discover the birthplace of  Western civilization and hear about fascinating myths of ancient Greece from a licensed guide. Later take extra time to explore beneath the old city of Athens and taste the Mediterranean cuisine.

Book your dive in Athens