Organized by the EU’s BlueMed program, which is funding actions so that Alonissos and Pagasitikos Gulf shipwrecks will soon become diver accessible, the three-day event focused on the “Management of Accessible Underwater Cultural and Natural Heritage Sites”. 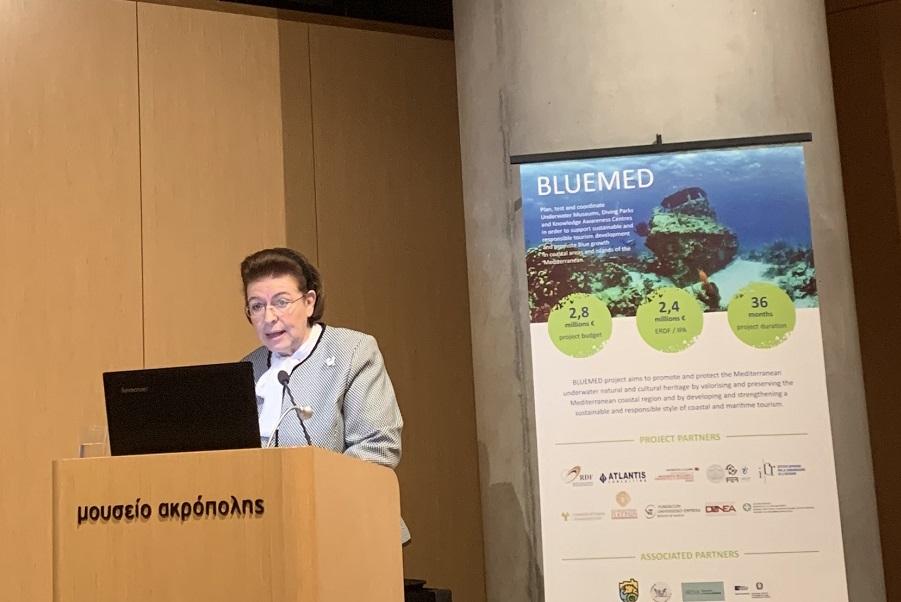 Mendoni went on to refer to the interconnectedness of culture, economy and tourism, adding that the prudent development of cultural heritage can contribute to all three.In this direction, the minister listed some of the underwater sites that are slated for development.

There are currently four underwater museums or parks slated for opening in Thessaly’s Magnesia prefecture at the following locations: Tilegrafos at Sourpi Bay; Amaliopolis, Kikinthos; at Cape Glaros, Sourpi Bay, and the 5th-century shipwreck of Peristera, located off the Northern Sporades island of Alonissos, which is scheduled to open to the public in the summer of 2020. 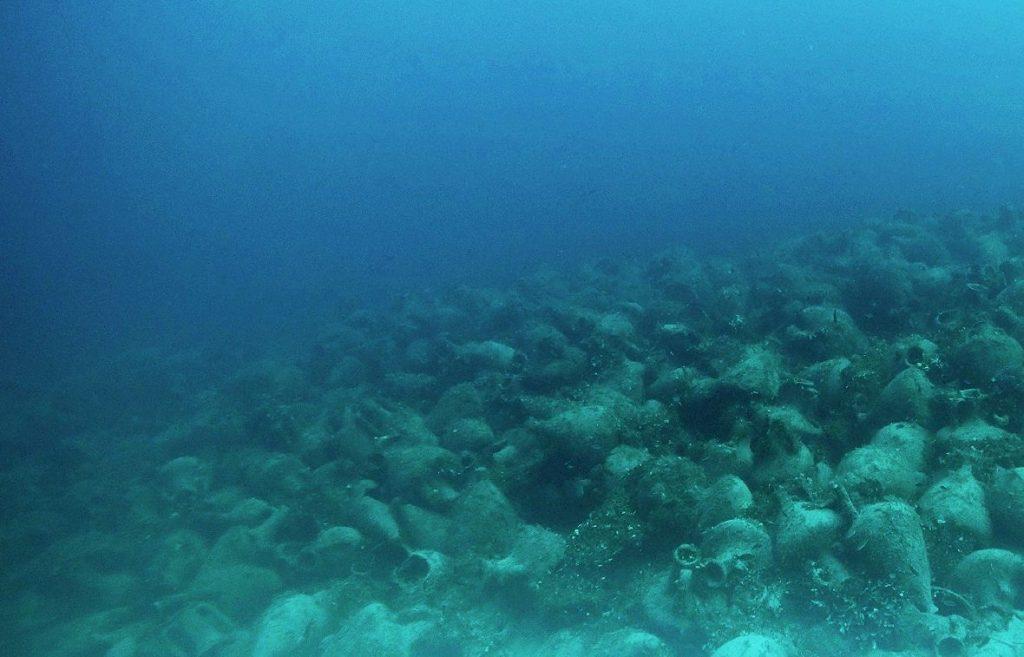 “The creation of publicly accessible underwater archaeological sites, either individually or in the form of wider diving parks, has been – and remains – for the Greek state and the culture, a bold venture of great responsibility and a challenge with specific requirements and conditions,” she said.

Crucial to the long-term viability of these projects, Mendoni added, is ensuring public safety, protecting the natural environment, and safeguarding cultural heritage.

GNTO: Implementing a blue model of development is vital 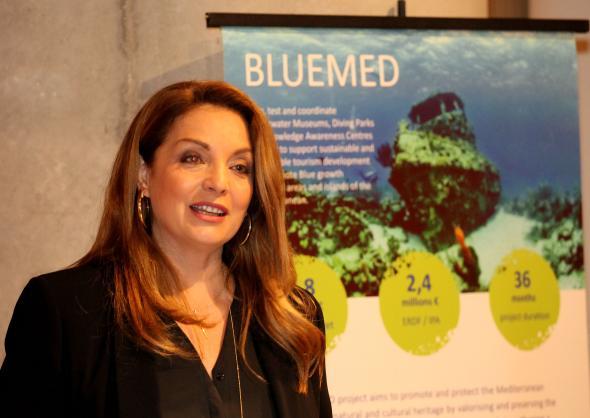 Diving tourism is one of the leading forms of development for the industry, according to Greek National Tourism Organization (GNTO) President Angela Gerekou.

Speaking at the event, Gerekou underlined the importance of turning to Greece’s marine resources for growth, adding that in this direction implementing a blue model of development is vital. One of the key areas of such growth, she said, is diving tourism.

“Sustainable development and making use of our maritime resources will lead to growth and improvement for all associated destinations,” Gerekou said 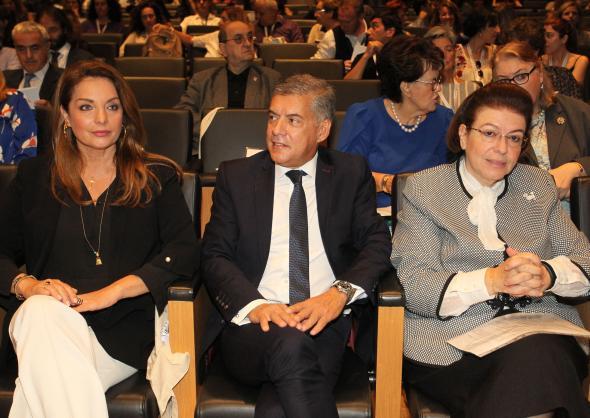 Gerekou applauded the “Dive in Blue Growth” conference and underlined that its concept is on the same page of the GNTO’s strategy, which is moving towards the qualitative upgrade of mass tourism.

The GNTO’s president underlined that the organization is promoting Greece’s thematic tourism forms with respect to the environment, which, she underlined, is a comparative advantage of Greece.

“We at the GNTO believe in cooperation. Together with the regions and municipalities we can fully highlight the cultural and environmental features of each region in terms of sustainable tourism development,” she said.