Aiming to tap into diving tourism, one of Greece’s newly emerging travel products, the tourism ministry announced it was getting ready to table a bill that will simplify procedures for the creation of diving and marine parks.
In this direction, Deputy Tourism Minister Manos Konsolas met with the president of the Greek Diving Centers Association, Eleni Siatra, to discuss the draft bill covering diving tourism to be tabled in parliament in the coming period.
Issues addressed in the bill include simplifying licensing procedures, allowing the creation of other facilities at diving parks, as well as making underwater antiquities and shipwrecks visitable through public – private partnerships.
“Diving tourism can be a new market for our country as there are 25 million certified scuba divers in the world, 4 million of whom are European, and 3 million selecting destinations in the Mediterranean for their diving activities,” said Konsolas.
As of late, Greece has intensified efforts to establish its diving tourism product. Tourism Minister Harry Theoharis referred to the untapped resource during his presentations and meetings in London, this week, at the WTM 2019. 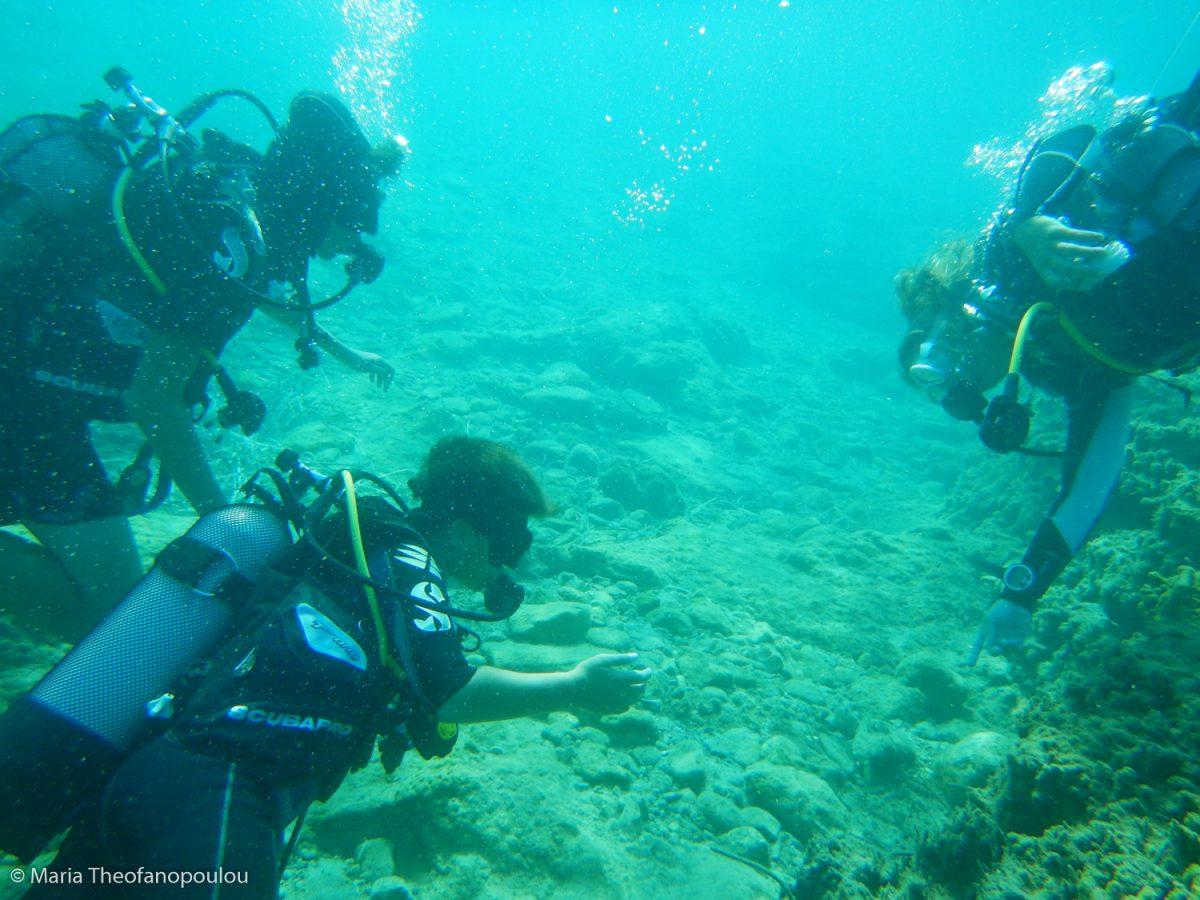