What lies in the chasmic depths at the bottom of the world’s seas?

American undersea explorer Victor Vescovo has become the first person to dive to the deepest points of the earth’s five oceans, and he’s now back on dry land to reveal his discoveries.

The 53-year-old financier dove to uncharted depths as part of the Five Deeps Expedition, visiting cavernous chasms in the Pacific, Indian, Southern, Arctic and Atlantic oceans over a period of 10 months.

Vescovo announced this week that he completed his final dive on August 24, 2019, plummeting 5,550 meters (18,208.66 feet) into the Molloy Deep, the lowest point in the icy Arctic ocean, situated some 170 miles west of Svalbard, Norway. 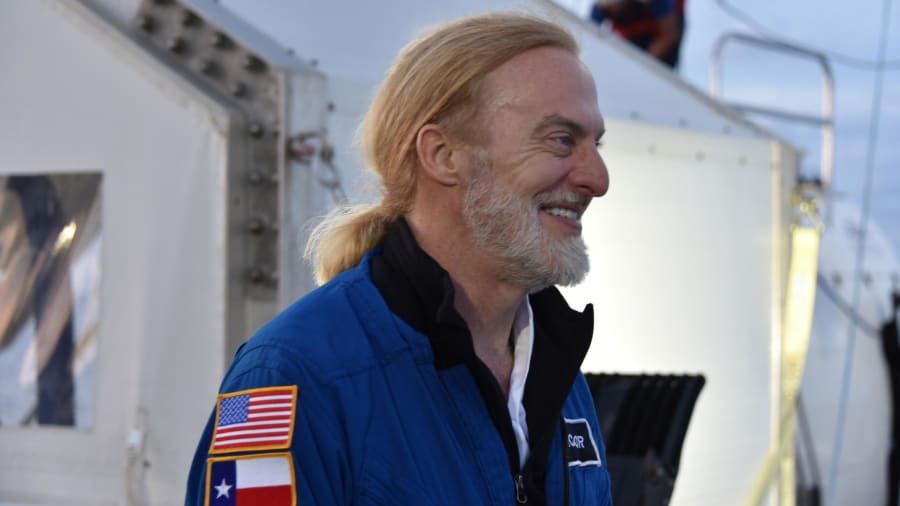 Vescovo, pictured, has become the first person to dive to the deepest points of the world’s oceans.

It’s been a record-breaking expedition in more ways than one. Vescovo’s trip to the Challenger Deep, at the southern end of the Pacific Ocean’s Mariana Trench, back in May, was said to be the deepest manned sea dive ever recorded, at 10,927 meters (35,853 feet).

Vescovo, who has a naval background, told CNN Travel earlier in 2019 that his expedition was about scientific discovery, but also about testing the limits of human endeavor.

“Going to the extremes I believe is a natural inclination of man,” he said.

“I think it is a wonderful part of human nature that makes us want to push ourselves to the limits, which has helped propel us as a species to where we are now.”

Each of the five dives took place in a purpose-designed, titanium-hulled submersible, the DSV Limiting Factor, alongside a support ship, the DSSV Pressure Drop.

At the bottom of each ocean, the expedition conducted a sonar-mapping exercise to survey the watery depths, forming part of the Nippon Foundation-GEBCO Seabed 2030 Project to map the world’s seafloor in detail by the end of 2030. 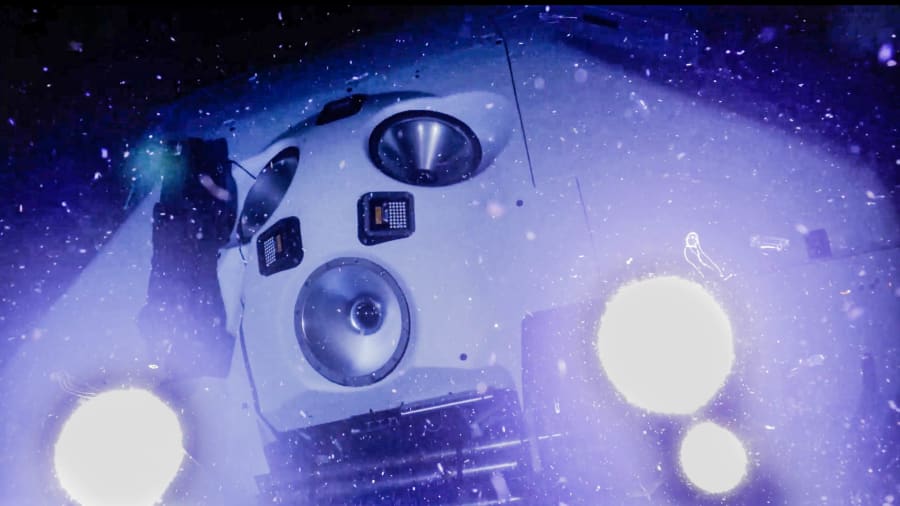 The oceanic dives took place in a purpose-designed submersible.

Vescovo says visiting the ocean’s abyss was an extraordinary experience. Recalling the four hours he spent probing the depths of the Mariana Trench, he said he made sure he took time “enjoying the view and appreciating what the team had done technically.”

There have also been exciting scientific discoveries along the way. At the bottom of the Indian Ocean, in the void of the Java Trench, Vescovo and his team spotted an “extraordinary gelatinous animal” which they said did not resemble anything seen before under sea.

Alan Jamieson, the expedition’s chief scientist, told CNN Travel back in April that the creature was a “curveball.” 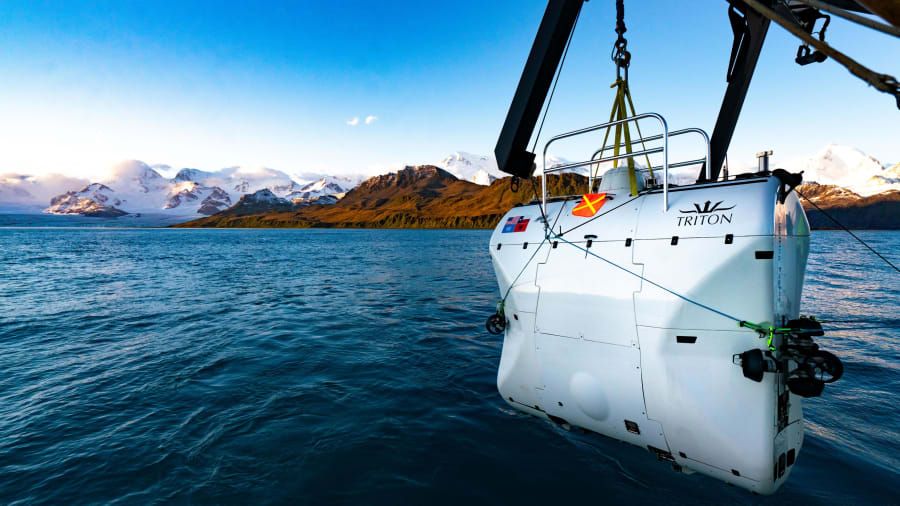 Amazing moment: Alan Jamieson, the expedition’s chief scientist, spoke to CNN Travel about the incredible find: “It just so happened to drift right up to our camera, make a 90-degree turn, give us a beautiful shot of it and off it went — so it’s just such an unbelievably lucky shot,” he says.

The team captured the moment on camera.

“It just so happened to drift right up to our camera, make a 90 degree turn, give us a beautiful shot of it and of it went — so it’s just such an unbelievably lucky shot,” said Jamieson. 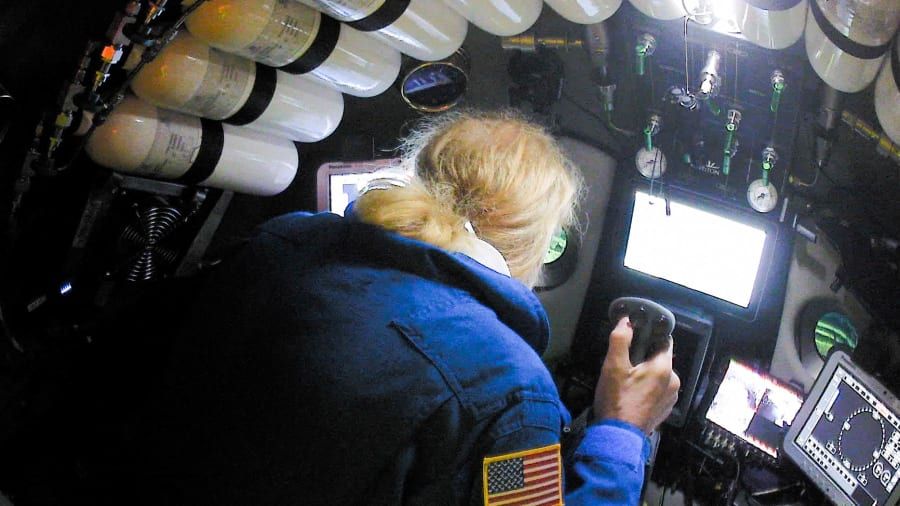 More disturbingly, at the bottom of the Pacific Ocean’s Mariana Trench, Vescovo spotted what he said was a plastic bag and candy wrappers, proving even the deepest depths of the world’s ocean aren’t exempt from manmade interference.

Over the course of the expedition, the explorers mapped over 300,000 square kilometers of seafloor, traveling over 46,000 miles around the world.

There’s some 500 hours of the expedition on film, which should make for a pretty incredible viewing experience. 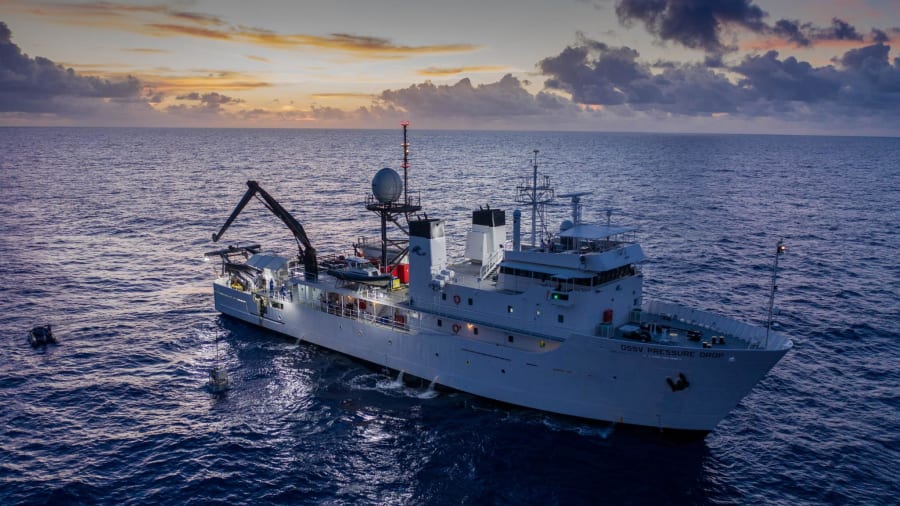 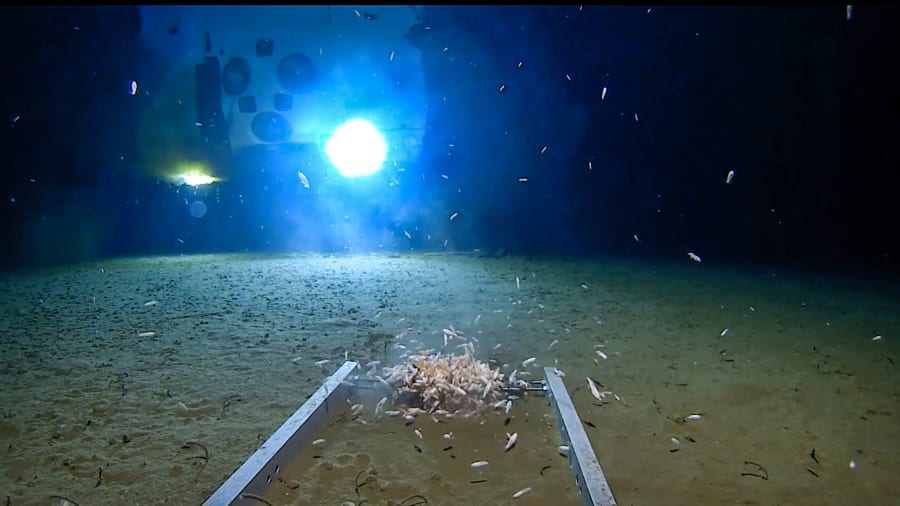 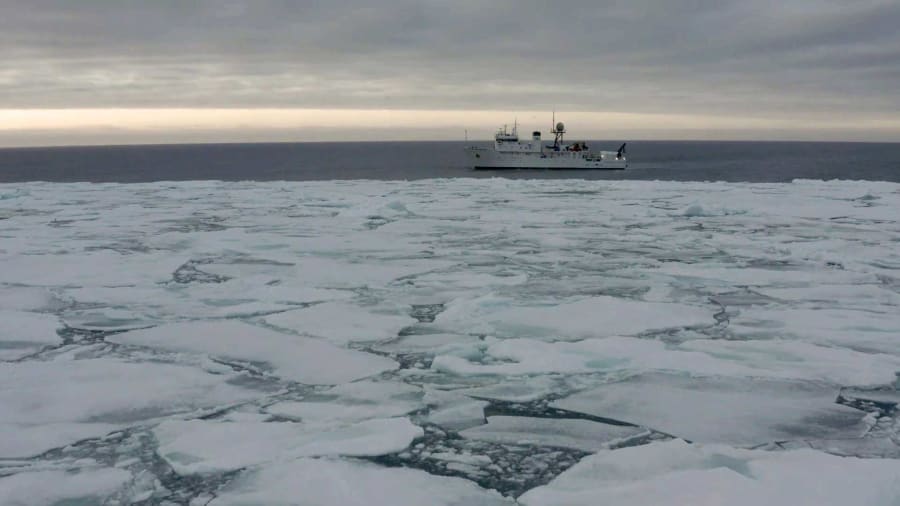 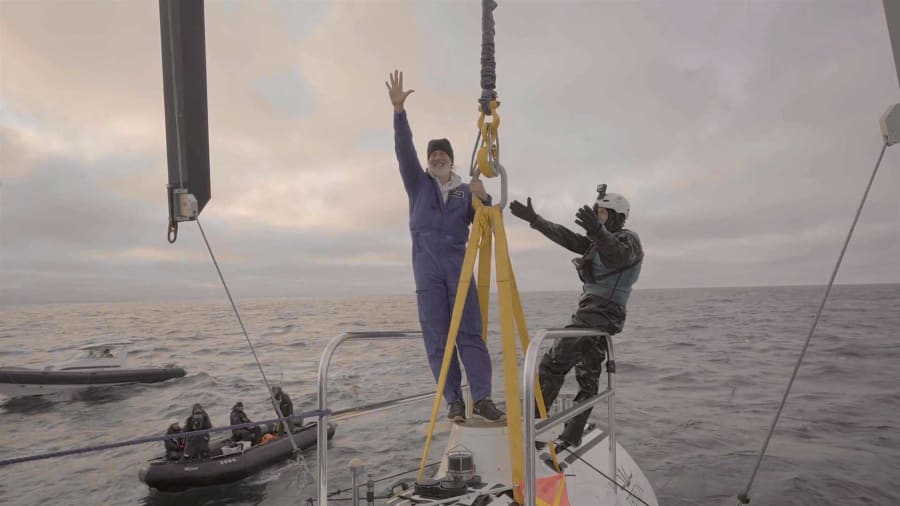