The Greek Culture Ministry under the guidance of the Central Council for Modern Monuments is allowing access to 91 ship and plane wrecks across the country to recreational divers.

Based on a decision by the council, the 91 ship and plane ruins are the first in a series of wrecks to be open to divers for recreational purposes, the ministry said.

The wrecks selected by the Ephorate of Underwater Antiquities date back to the 1868-1970 period, mostly occurring during World War II and are located at a depth of up to 120 meters. 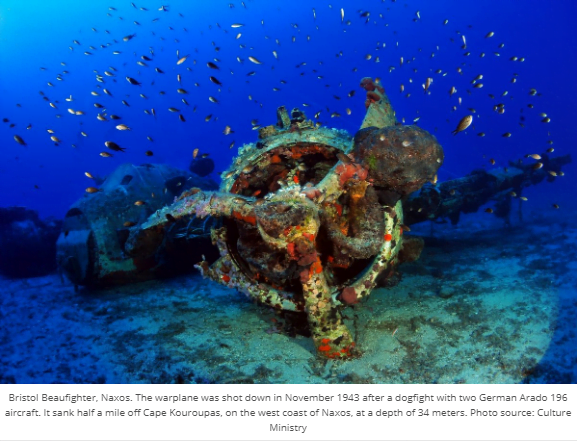 Research and data collection is being carried out on a number of the shipwrecks, which include sunken war planes and ships in Attica, the South and North Aegean regions, Crete, Central Macedonia, the Ionian Islands Region, Western and Central Greece, Epirus, the Peloponnese, and Thessaly. 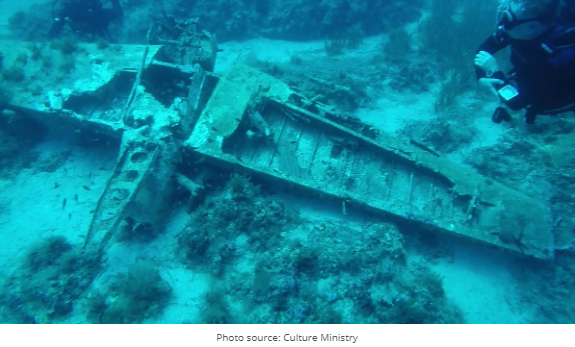 Developing diving tourism is a key priority for the Greek government, which passed a relevant bill last year that simplifies licensing procedures for the creation of diving and marine parks and makes underwater antiquities and shipwrecks visitable for the first time through public-private partnerships. 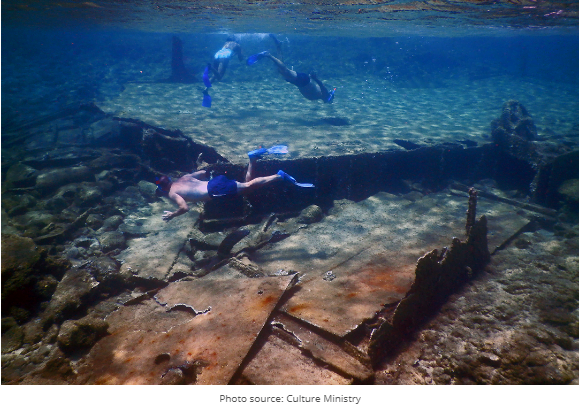 In this direction, the Kynouria Province plans to create a diving park  in the eastern Peloponnese. A previous joint ministerial decision also approved the creation of a 1,704m2 diving park near the coastal town of Tyros, to be the country’s first such park. 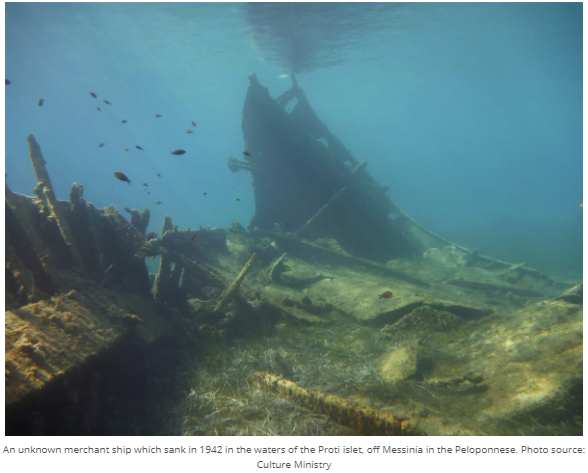 “The inauguration of the underwater museum off the islet of Peristera near Alonissos last August and the international promotion it attracted, proves the international interest that has developed for diving tourism and the prospects that it opens,” Mendoni said. 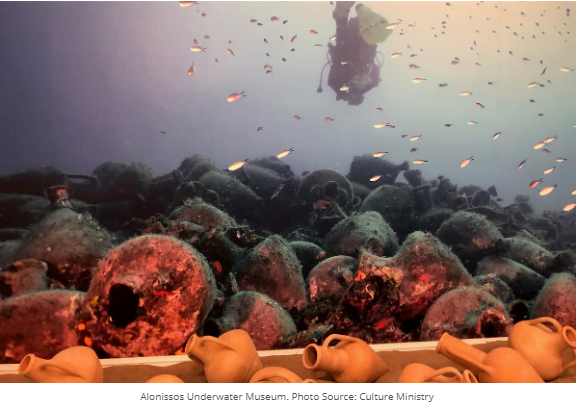 The culture minister highlighted that the combination of diving parks with the underwater areas that host and protect historic shipwrecks is a great advantage for Greece.

“We must make use of it, as it adds value to tourism and creates conditions for sustainable development of local communities,” she said.