Greece will soon open its first underwater museum off the coast of Peristera, an islet near Alonissos in the Sporades group.
Set to open on August 3, the museum will showcase the 5th-century shipwreck of Peristera and its cargo consisting of thousands of wine amphoras.
The museum will be visitable through guided dives until October 2.
The Peristera shipwreck is considered as one of the most interesting in Greece due to its archaeological significance and the area’s rich marine life. It was discovered in 1985 near the western coast of Peristera at a depth of 28 meters. It is believed that a cargo ship carrying thousands of amphoras with wine from Mendi, an ancient city in Halkidiki, and Peparithos – today’s Skopelos island, sunk in the area in 425 BC.

Archaeologists of the Ephorate of Underwater Antiquities excavated the site and today are responsible for its opening to the public. 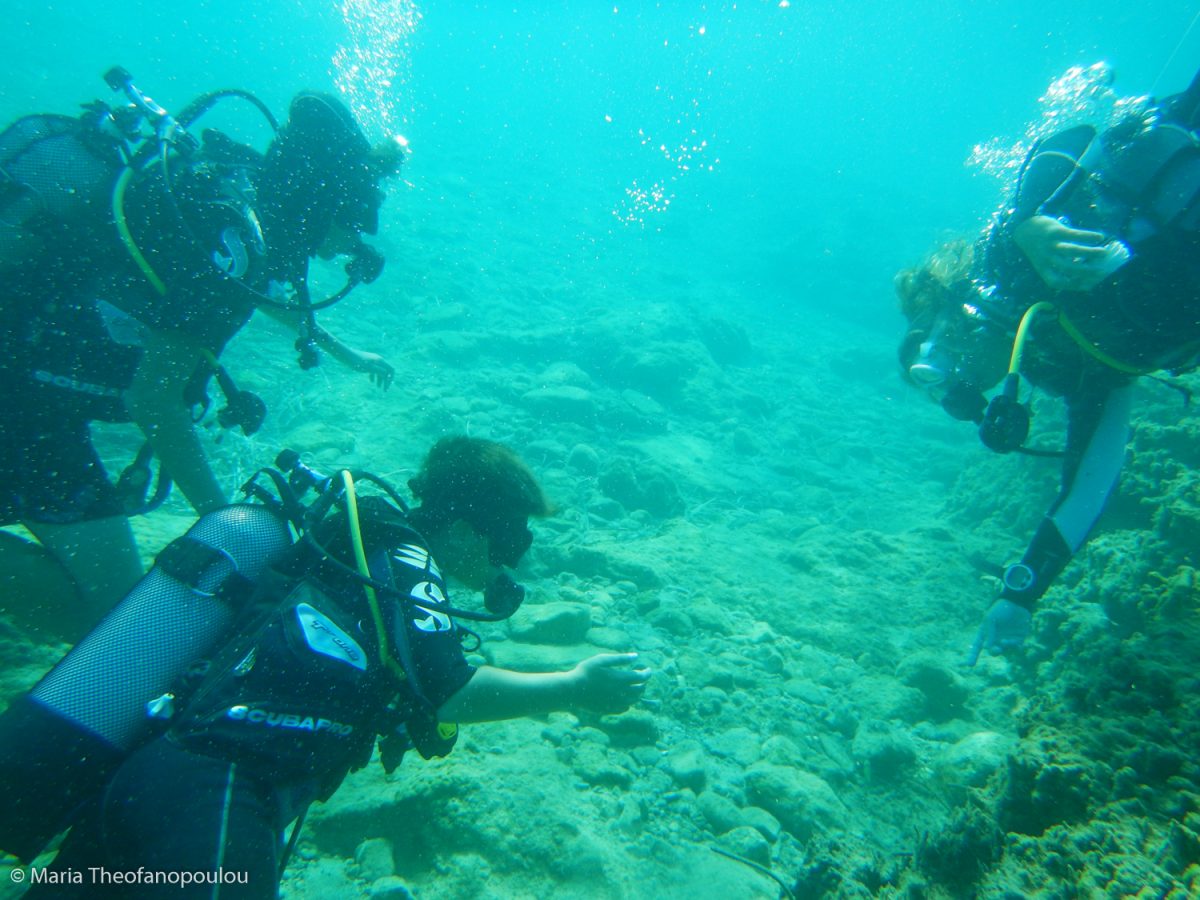 The underwater museum will operate on a pilot scheme for 2020. The project is run by the Culture Ministry, the Region of Thessaly, the Municipality of Alonissos and the Ephorate of Underwater Antiquities, under the EU’s BlueMed program.

The Ministry of Culture also operates an information center in the Chora of Alonissos, where visitors can learn more about the Peristera shipwreck through augmented reality tours.

The copyrights of the article are owned by GTP.
https://news.gtp.gr
Photographs by Maria Theofanopoulou.