The SX-AKI aircraft type PA-28-181 and category R has four seats, one engine, is low wing with a nose wheel of metal covering. It was constructed by PIPER AIR CRAFT with serial number 28-7990330. It has the certificate of permit to fly 294/25.8.79 that was valid until 9.8.1989 and the registration certificate 266/3.8.79.
Its engine is Lycoming 0-330-Α4Μ type with serial number L-26/30-36 Λ. There are no details for the propeller because they were destroyed by the sea water. For the same reason, we cannot check the upcoming maintenance and inspection.
The Flight’s History
On 2.8.88, the operator with passenger realized that the flight Marathonas-Paros-Marathonas for business reasons, with the aircraft SX-AKI PA-28-181 type that belonged to the air-club of Piraeus and it was chartered for this reason. Prior to their departure, the operator underwent CHECK FLIGHT by the trainer of the air-club in order to ascertain its ability to realize the flight safely.
After the CHECK FLIGHT, the operator got informed about the weather of the route and the destination airport, completed the flight plan and the General Declaration and took off. He normally landed at Paros and almost after an hour on the ground, he departed to Marathonas. He took off at 17.19 pm with expected arrival time at 18.30 pm. During the flight and while the aircraft was at a height of 3000 feet in a distance of almost 7 nautical miles at the north-east side of Makronisos, the engine stopped working. The operator immediately reported to the F.I.C the interruption of the engine, set the aircraft at a position of landing and tried to re-start it. When it was at a height of 1000 feet and he realized that his efforts were in vain, he decided to land on the sea as closer as possible to the island of Makronisos and at its north-west side where the winds were not very strong. During its landing, the right wing of the aircraft crashed into a wave and cut off. The aircraft finally did not overturn and this is why the passengers managed to get out of it before it sank and swam to the coast. The rescue boats that run to help them did not find them because the survivors were collected by some hunters that were there. The next day they were transferred to Marathonas by helicopter. 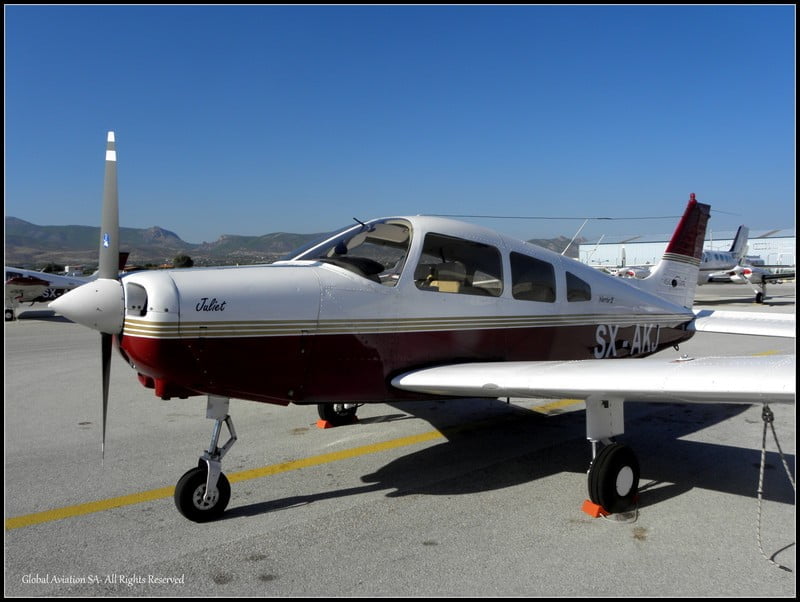 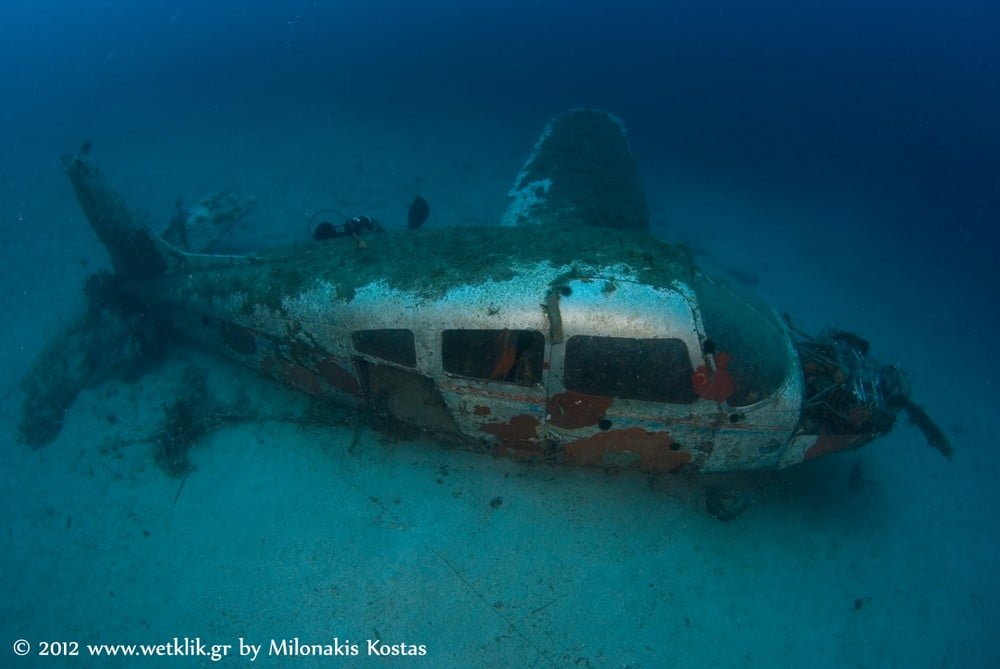 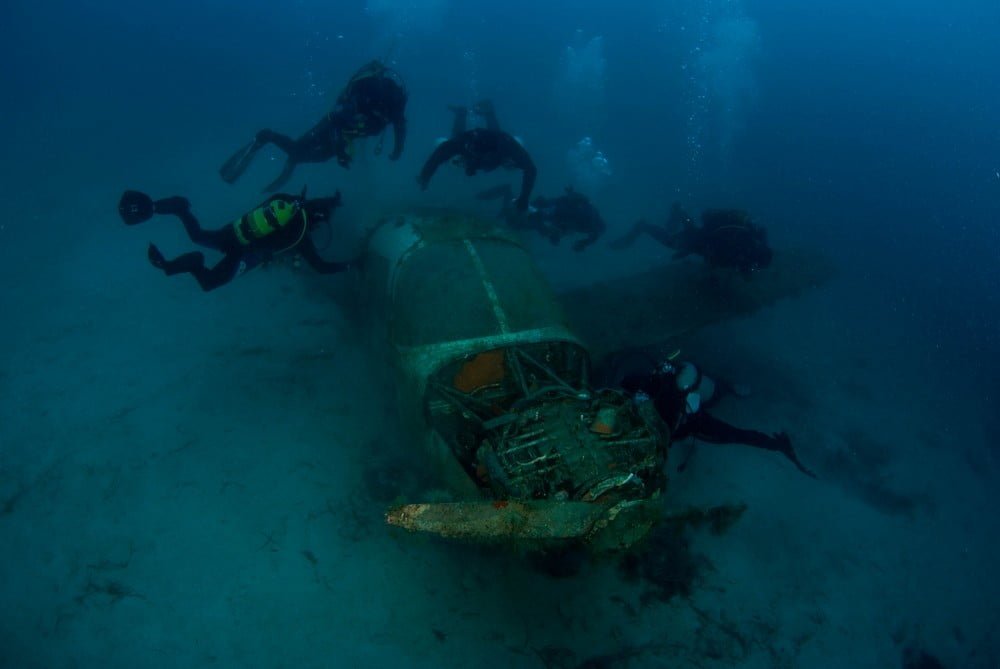 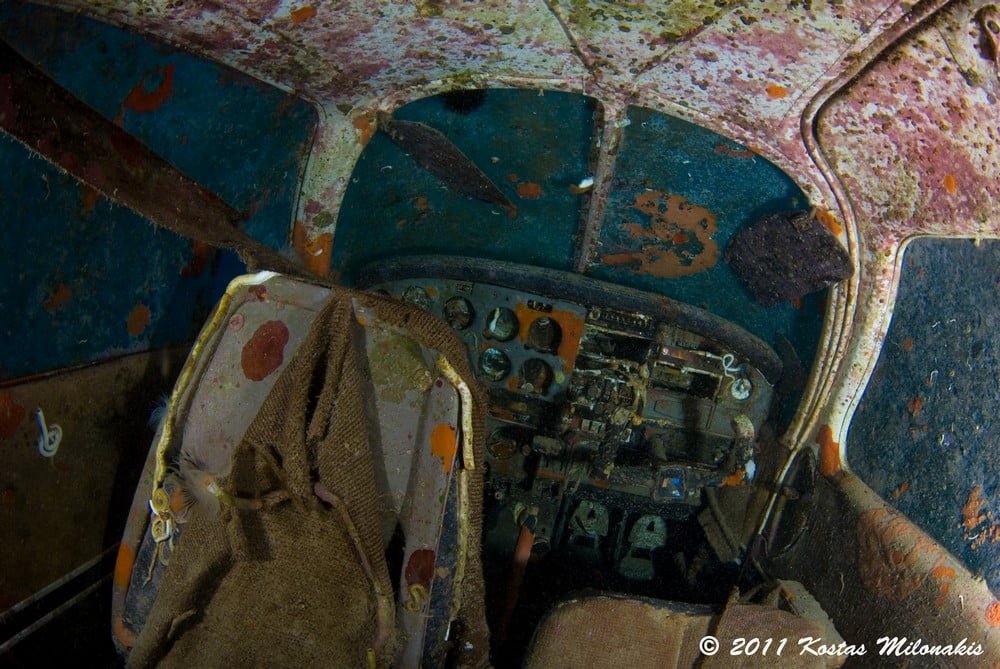 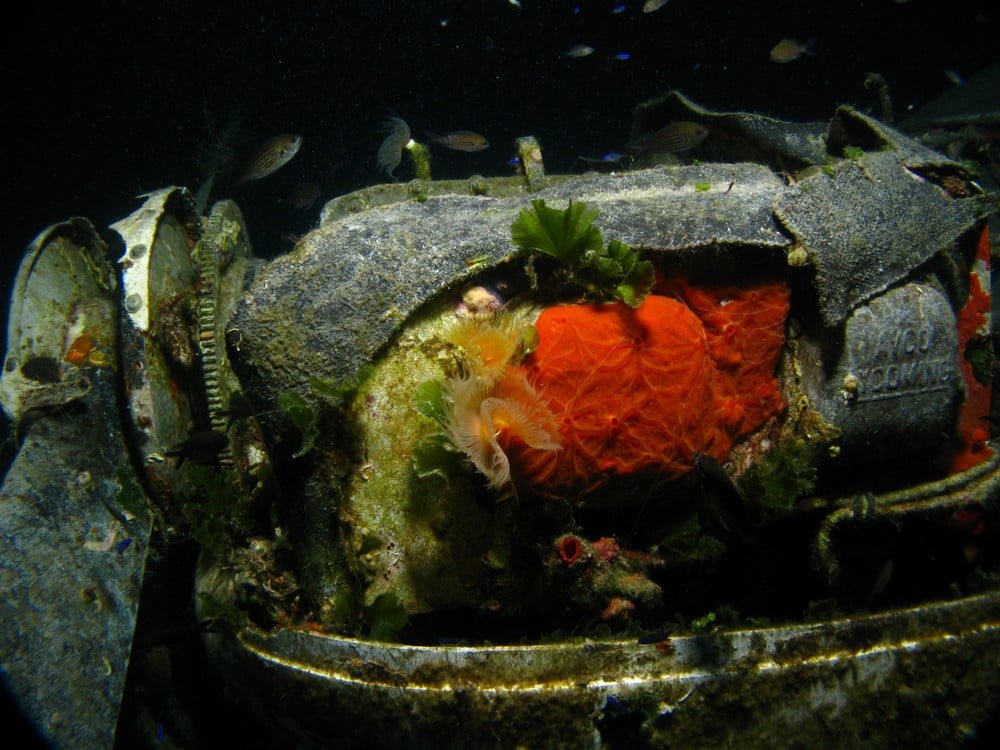