From high in the Andes to the world’s oldest submerged city, here are five significant discoveries in subaquatic archaeology.

Lake Titicaca
On 1 April, a study published in the Proceedings of the National Academy of Sciences in the US highlighted the significance of a recent expedition that made multiple finds in the depths of Lake Titicaca. Among gold medallions, precious shells and stone artefacts were the bones of sacrificed young llamas. The discovery provides new insights into the religious rituals of the pre-Columbian Tiwanaku state that dominated in the Andes region between AD500 and 900. 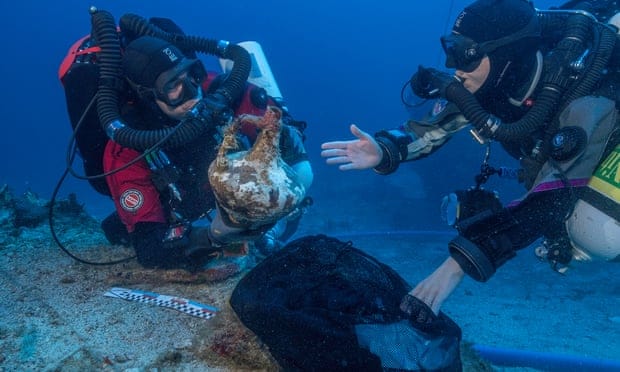 In the first century BC, a Roman-era ship sank near the Greek island of Antikythera. Some 2,000 years later, sponge divers accidentally found the wreck in what became one of the most extraordinary of underwater archaeological discoveries. Expeditions to the site have recovered classical bronze and marble statues and a complex astronomical device known as the Antikythera mechanism. 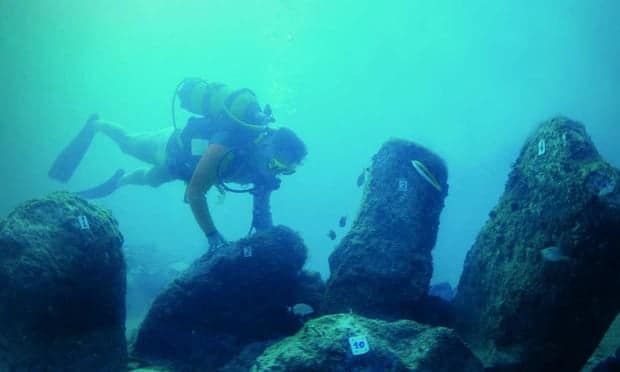 About 400 metres off the shores of Israel lies the neolithic village of Atlit-Yam. Initial findings in the 1980s were followed by expeditions that unveiled a settlement with wells and houses and more than 60 skeletons. The site is one of the best preserved prehistoric villages. It was submerged after the ice age, but life at Atlit-Yam had already come to an end, perhaps due to a tsunami. 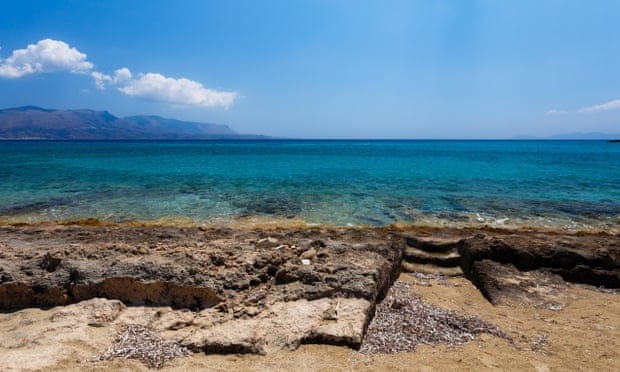 This site in the south of Greece had already been explored in the late 1960s, but in 2009 new technological methods revealed its archaeological significance. Dating back 5,000 years, the site is considered the oldest submerged city. Other, older underwater settlements have been discovered, but none of them boasts such distinctly urban features as Pavlopetri. 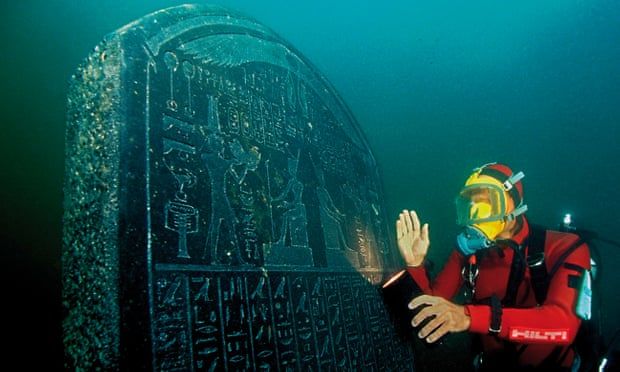 In 1933, an RAF commander spotted ruins under the sea when flying over the mouth of the Nile. He visited the site with an Egyptian scholar and discovered several artefacts. By the end of the century it was revealed that they were the ruins of two ancient cities: Thonis-Heracleion and Canopus. Expeditions found statues and other treasures.