Yet another WW2 wreck in Greece was located and identified by experienced scuba diver and explorer Nikolas Giannoulakis from Crete.

Mr. Giannoulakis, owner of chaniadiving.gr has recently conducted a technical dive at Kalathas bay, in northern Crete and located an aircraft wreck dated to World War 2.

Conclusive evidence resulted in the positive identification of the aircraft, as an Arado Ar196 seaplane.

Mr. Giannoulakis, was informed by his friend Giannis Georgitsakis about an “anomaly” on the seabed and decided to investigate.

A carefully planned technical dive, at a depth of 64 metres, unveiled a majestic sight: A mostly intact seaplane wreck.

Mr. Giannoulakis is the first person to see this WW2 wreck, after its demise during the war. Almost 80 years have passed since its last flight and now this wreck adds to the unique underwater WW2 Museum of Greece, which attracts scuba divers of all ages and experience, ranging from snorkelers, novice open water scuba divers, to experienced technical divers.

Enjoy the unique photographs, shot by Nikolas Giannoulakis and take a deep dive into the turbulent past of World War 2! 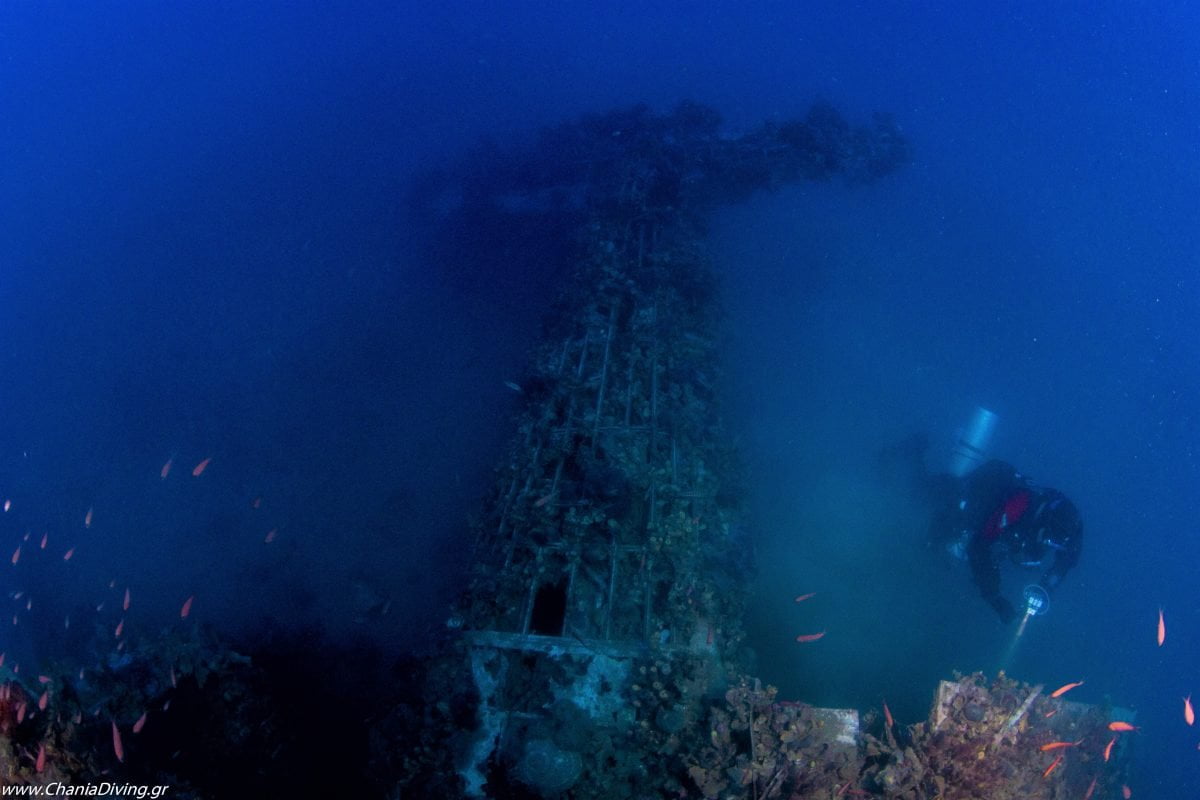 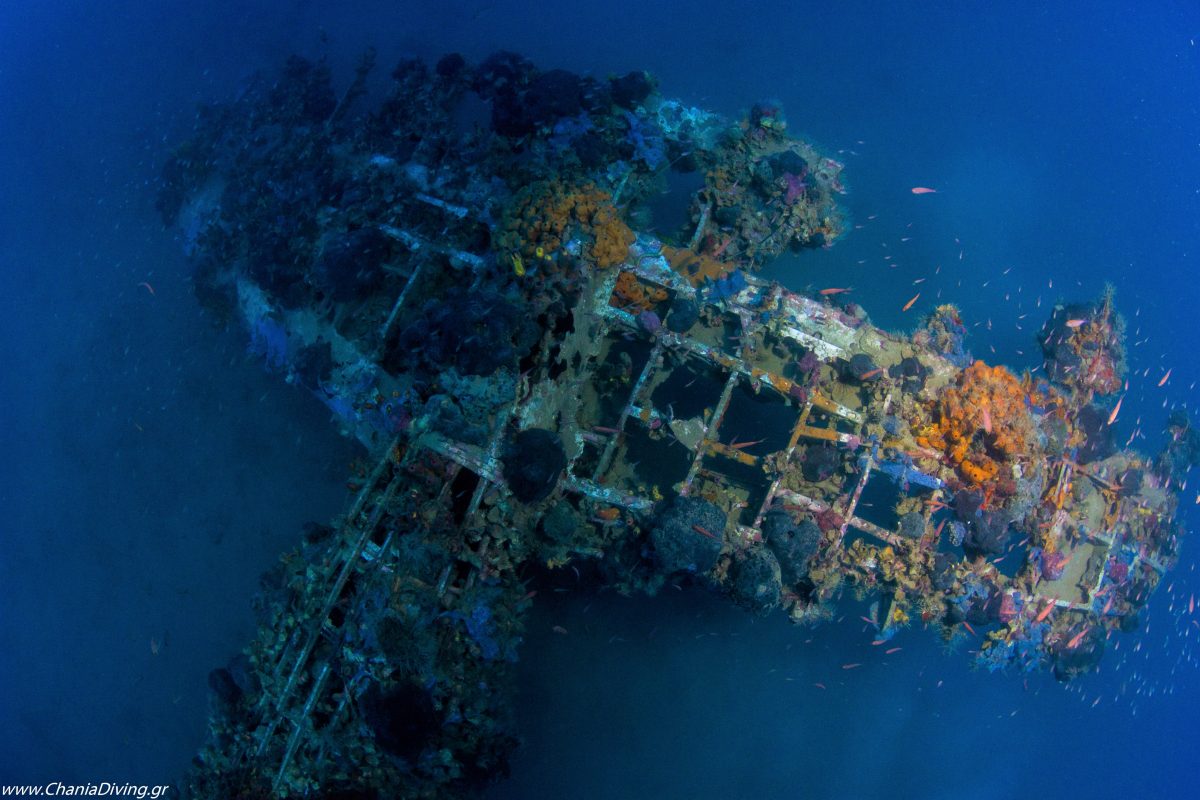 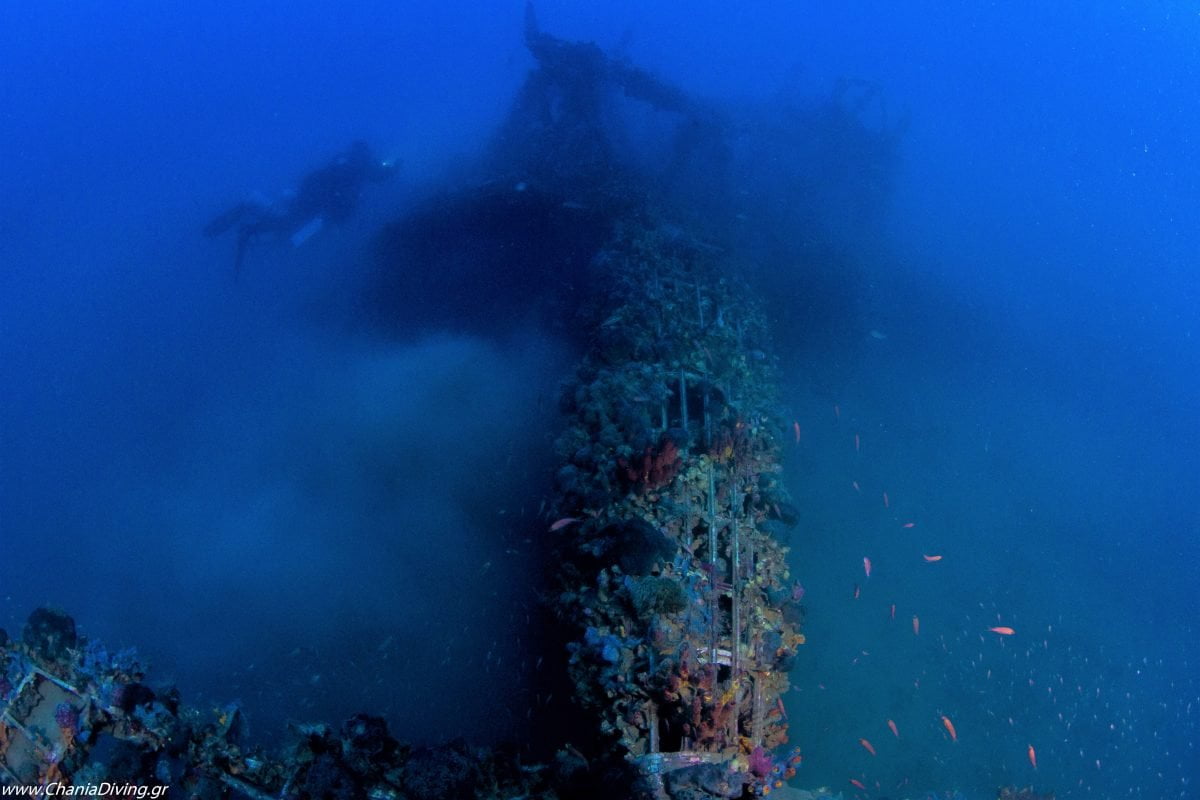 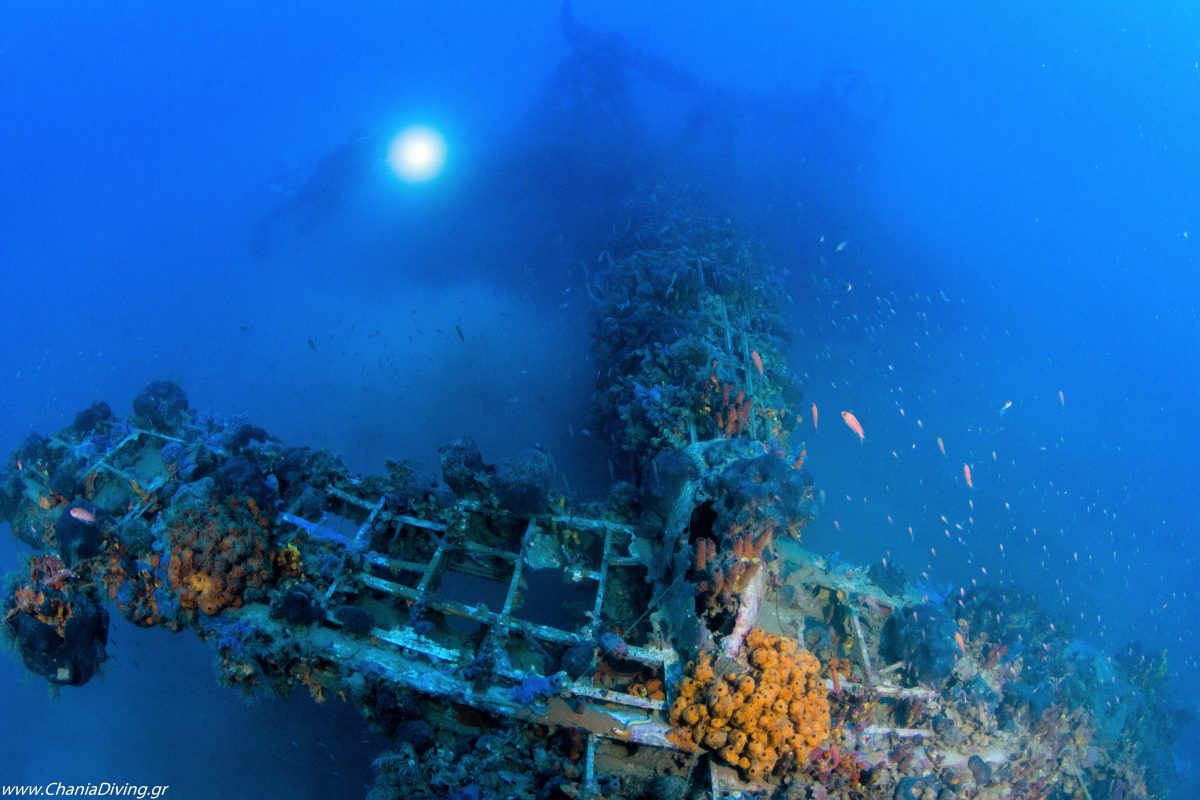 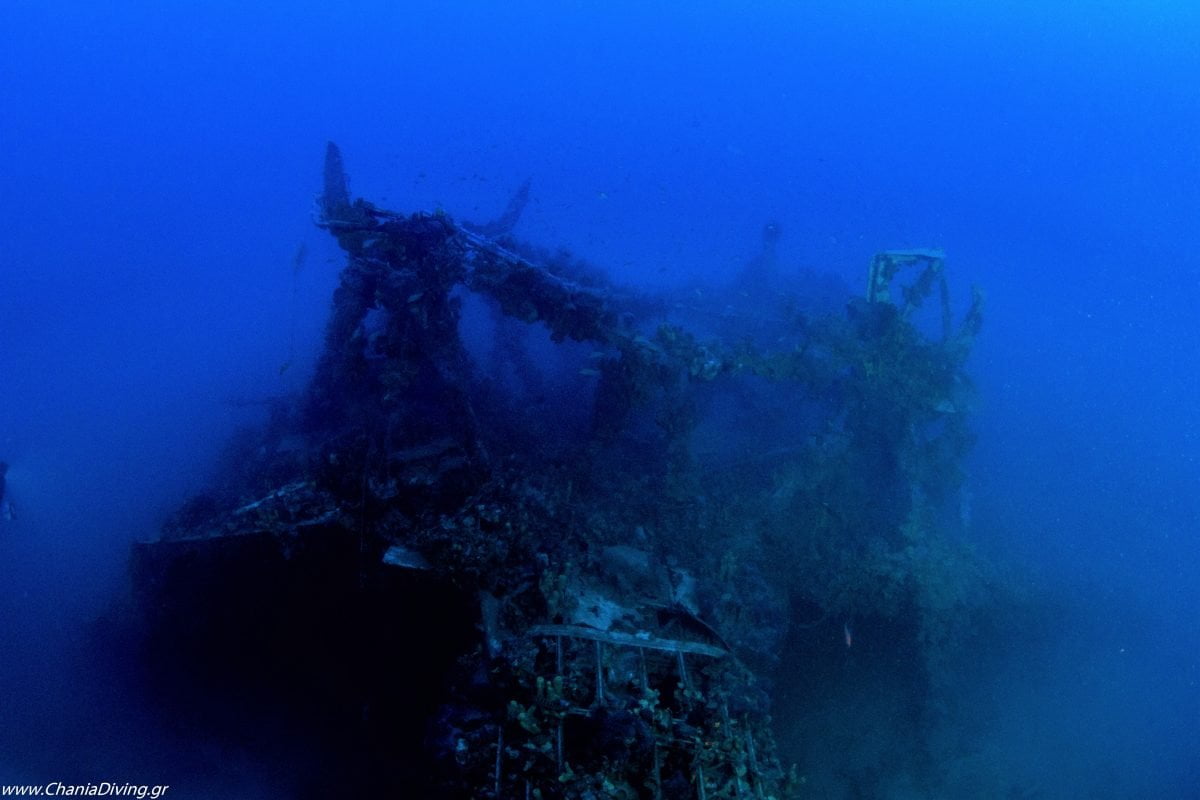 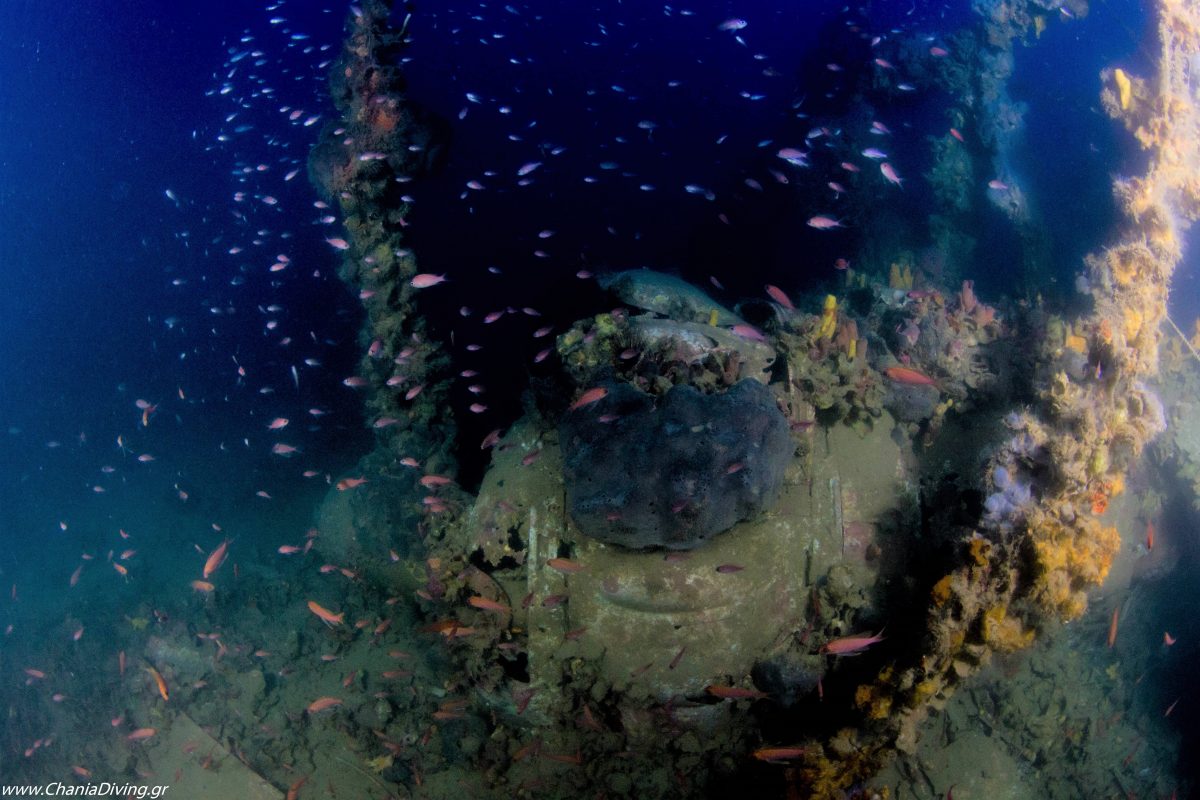 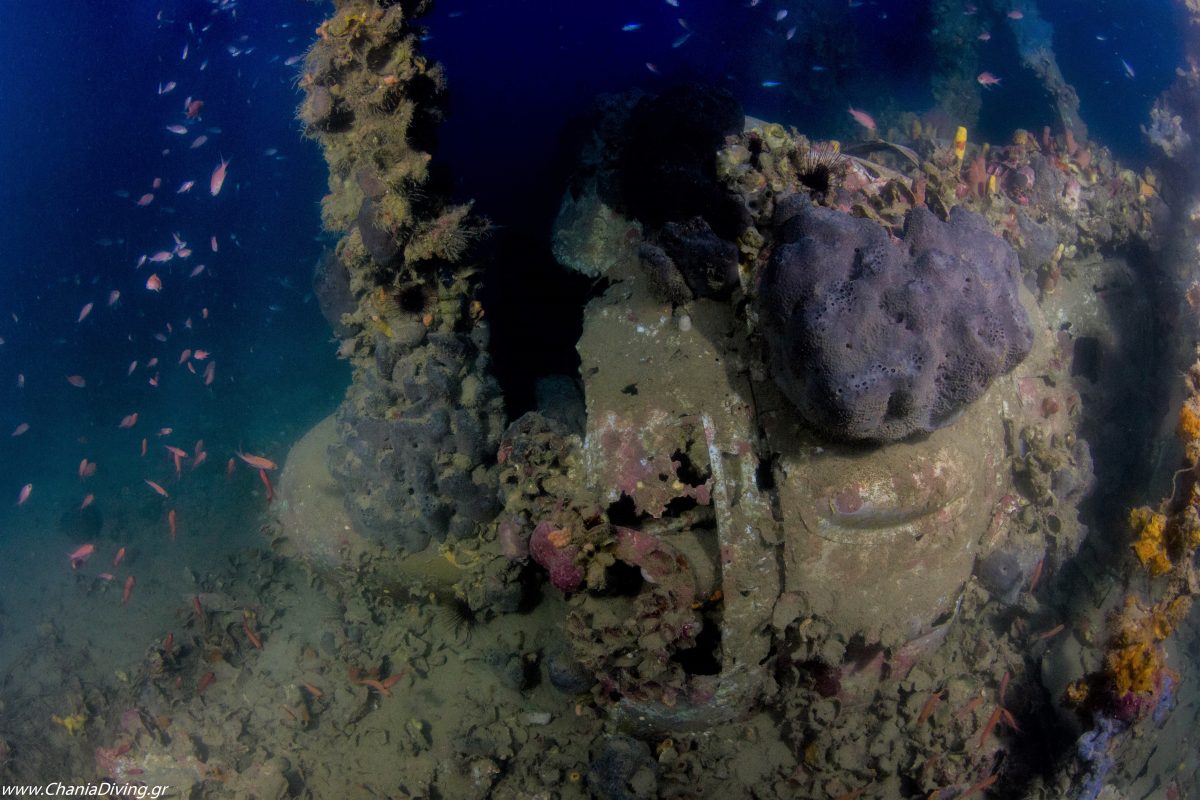 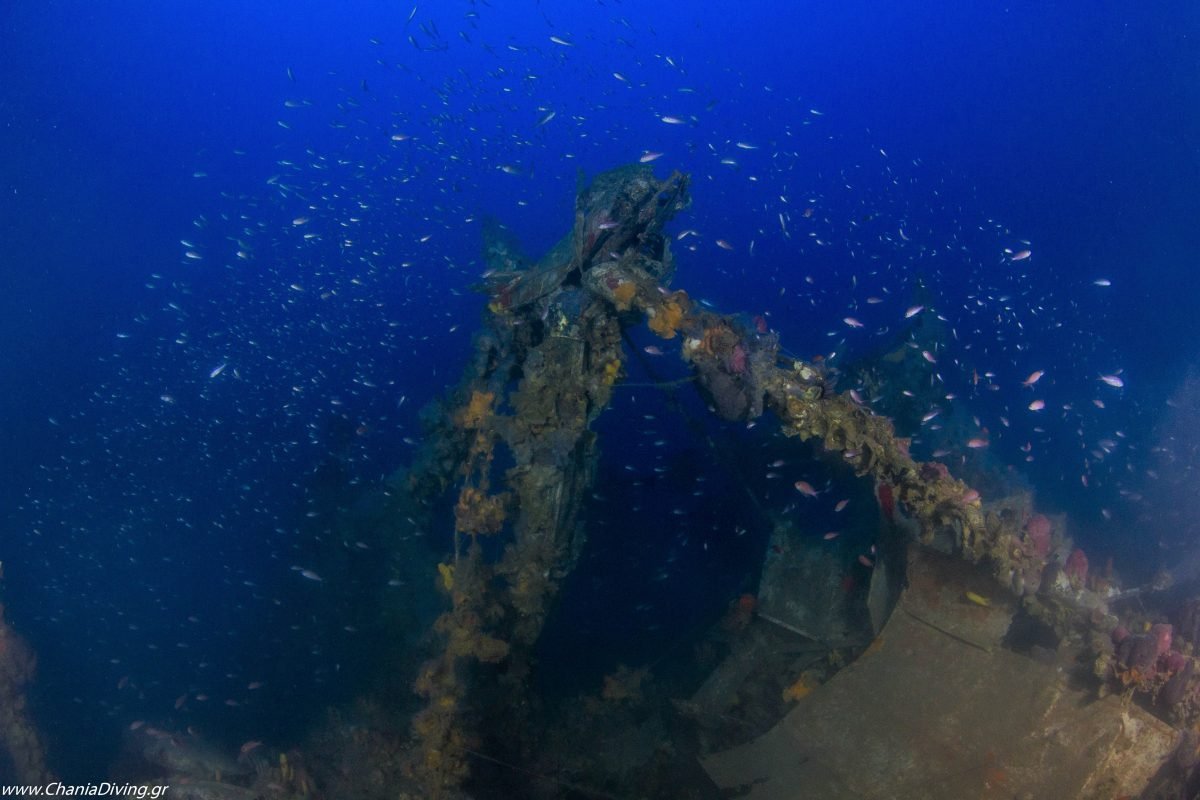