Home/news, Scuba Diving/Alonissos Mayor Calls for Creation of ‘One of a Kind’ Underwater Archaeological Park

Alonissos Mayor Petros Vafinis recently presented the municipality’s plan for the creation of an underwater archaeological park – the first of its kind in Greece – during a recent meeting with the leadership of of the Greek Tourism Ministry.

The island of Alonissos is home to Greece’s first underwater museum, which features the 5th-century shipwreck of Peristera at a depth of 25 meters. The museum opened in the summer of 2020, offering divers the chance to explore through guided diving tours.

Speaking during the 1st Inter-Regional Forum that was held earlier in April, Mayor Vafinis called for the opening of six more shipwrecks in the area, and possibly others that have not been explored yet.

“In this unique environment, divers will be able to enjoy an underwater treasure of shipwrecks during a seven- to 10-day program, that cannot be found anywhere else. Our aim is to create the first underwater archaeological park in Greece in the largest natural marine park of Europe,” he said.

The mayor called for the cooperation of relevant authorities and the coordination of the Greek Tourism Ministry for the project to be carried out. 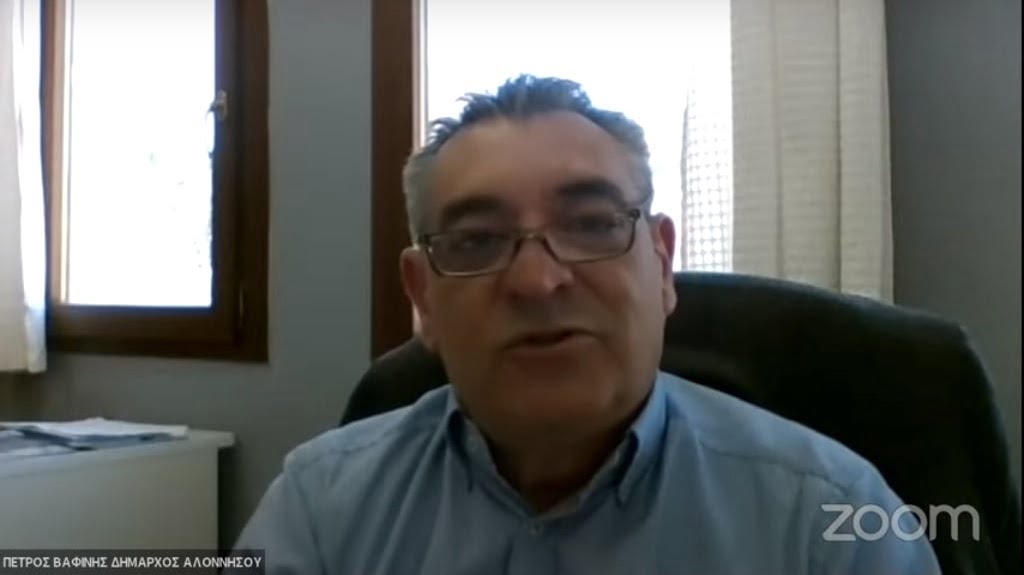 Mayor Vafinis also referred to the operation of Greece’s first underwater museum, which was welcomed by Greek and international media, and amateur divers with enthusiasm.

“It is important that the island’s visitors last summer ignored the difficult circumstances caused by Covid-19, visited Alonissos and the Peristera shipwreck, and said they were willing to live the unique experience again,” he said.

The 1st Inter-Regional Forum was held under the title “Sea tourism, yachting, diving” with the participation of Tourism Minister Harry Theoharis, Deputy Tourism Minister Sofia Zacharaki and Secretary General for Tourism Policy and Development Vicky Loizou, among others.